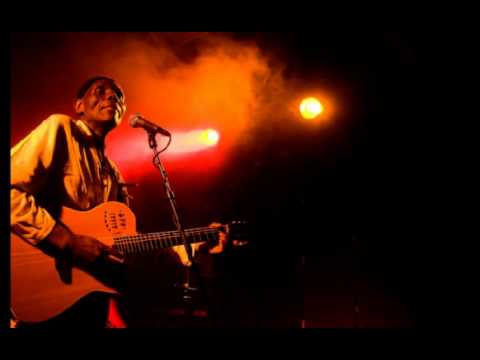 What makes this song so poignant?

The bright up-tempo rhythm section and the deeply intense vocals. Yes, that.

The combination or major and minor scales. Yes.

Is it the lyrics reflecting the challenges of fighting HIV/AIDS in Africa from a musician who lost his brother to AIDS? The emotional quality that the lyrics inspire in his vocal performance? Yes, those.

You may notice who Tuku’s voice and guitar playing enjoy a different sense of what is in tune than the piano. The interplay of these two temperaments lend a beautiful tension to the sonic landscape of this song.

So, Tuku and his musicians are combining all of these aspects to make his powerful musical statement.